Basically, after waiting about 7 months Google has rolled out Core Update on December 3, 2020. The last update was on May 4, 2020 Google May 2020 Core Update (What You Need To Do Next) and after 7 months we have the core update by Google.

Every single day google is releasing at least one of the changes for improving the search result. Mainly, it’s not identified sometimes but it helps in enhancing the search results. In a year Google releases updates many times and makes big modifications to search algorithms and frameworks. This update is also identified as core updates.

Let’s take a look at the update:

Later today, we are releasing a broad core algorithm update, as we do several times per year. It is called the December 2020 Core Update. Our guidance about such updates remains as we’ve covered before. Please see this blog post for more about that:https://t.co/e5ZQUAlt0G

Whenever the Google core update is released then Google has made crucial and big modifications to its search engine algorithm and frameworks. All these updates are conscious of improving the user’s search experience to deliver the most pleasant and beneficial results. In each and every update google is creating the SERP results richer. So, as we all know the Google Core update 2020 is rolled out then this is the right time to dig into it.

Basically, the google core updates are rolled out many times in a year normally every few months. This is directly announced by google before some days of release. Many times all these updates can take some time for the users to recognize or impact the websites. This December’s latest Google core update was rolled out perfectly during the holiday shopping season. The merchants and site owners were not prepared for the update and were unaware of releasing it during the holiday shopping season because no one can predict or judge google.

What is Google December 2020 Core Update?

According to the expert of google, John Mueller elaborated that he has not noticed any issue. For all the big businesses which are in the intention of large sales in this Christmas holidays, this core algorithm update can affect significantly.

The best suggestion of google is to invest in making high-quality content that accompanies the head of the class business practices. Google suggests utilizing structured data to facilitate search engines that reveal the most appropriate content per search query.

The major note states that fix or repair all the SEO problems that come in the cross of providing a fluent user experience.

Make sure you don’t get panic and quickly make modifications to your websites just wait until the whole update is rolled-out.

What to do if impacted your site due to Google December 2020 Core Update?

Despite the fact that Google says that the sites can view more recovery between the core updates. Even if you are affected negatively you can start working on your content and SEO after this update is carried out fully.

Be sure to run a full site audit for fixing all the SEO issues. Make use of site audit tools that help in identifying the potential issues or errors and helps in suggesting the improvements to make.

Make sure you keep an eye on the online rankings and visibility There are many position tracking tools that help in monitoring the position or reporting to the admin if any position goes down.

Hopefully, all have started the changes and modifications in their websites to rank first on google. You can also utilize the Search Engine Optimization service for restoring your website traffic with Google Core update 2020. Make sure you act according to the core update of Google for better rankings on Google.

In case of any issues, you can let us know in the comment section below.

MageComp Year in Review: The 2020 Wrap Up 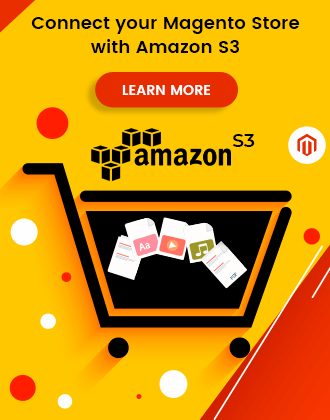 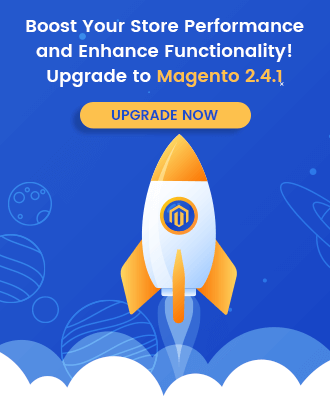 Magento 2.4.2: Release Notes (Everything You Need to Know)

How to Configure EU Tax in Magento 2

How to Remove/Disable Custom Free Shipping Method from Front-end only in Magento 2?

How to Configure Canadian Tax in Magento 2